Imbolc in the Southern Hemisphere 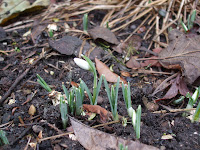 As the first rays of the morning sun creeps through the gap of houses and across my back yard, the ground almost shivers with anticipation of its subtle warmth.  Winter is finally losing its grip upon the land, making way for Imbolc, the season of rebirth.
It is within a collection of Irish medieval myths known as “Tochmarc Emire” that the word “Imbolc” is first mentioned.  Within the story of the wooing of Emer by the Ulster hero Cu Chulainn, Emer sets a series of challenges for the young hero include him going sleepless for a year.  The calendar she refers to is denoted by the “opening of the four seasons”, with one of these seasons being named as Imbolc, marking the beginning of Spring when “the sheep are milked and Spring’s beginning".

Imbolc is also associated with Brighid, who later became St Brigid, with her sacred day, known as Là Fhèill Brìghde in Scots Gaelic or Lá Fhéile Bríde in Ireland, is celebrated on either 1 or 2 February (the time of Imbolc in the Northern Hemisphere).   Said to be the daughter of the Dagdha, a chief God of the mythic Tuatha de Danann, Brighid has many roles that include being the patron of poetry, crafts (including smithing, dying, weaving and brewing), and seers.  She is also a Goddess of healing who protects women during childbirth, as well as being a fertility spirit, and promoting the welfare of livestock, especially cattle.

In “Carmina Gadelica”, Alexander Carmichael indicates that Brighid is the Mother Goddess of Ireland who “breathes life into the mouth of dead Winter”, a theme which is echoed amongst the outer isles of Scotland, associating Brighid with another “Mother Goddess”, that of the Scottish Cailleach.
With her appearance reflecting the bleakness of Winter, there is an aspect of the Cailleach whose actions on Imbolc is said to foretell the weather for the rest of the year.  If Imbolc is a nice day, the Cailleach, as a storm spirit, will come out into the sunshine whereby she will bring bad luck for the rest of the year. 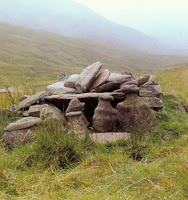 The more common story however that is the Cailleach Berra imprisons the beautiful young Goddess of Spring, Bride, inside her stronghold beneath Ben Nevis (the tallest mountain in Scotland).  During her imprisonment, Bride is set with an impossible task to washing a brown fleece in a nearby stream in order to turn it white.  It is, however, with the help of a kindly stranger, who later reveals himself as “Father Winter” that Bride succeeds in the task, just as Spring finally overcomes Winter.  Father Winter presents Bride with some snowdrops and advise her that should “Berra scold you, give her these flowers and if she asks where you found them tell her that they came from the green rustling fir-woods.  Tell her also that the cress is springing up on the banks of the streams …”
When Bride relays this message, Berra is said to fly into a flurry because it meant that her antithesis and son, Angus MacOg, was on his way to rescue Bride.

A few years ago, as part of our Imbolc ritual, my coven enacted out the mythic transition between the Cailleach of Winter and Brighid, the Maid of Spring.  The altar was covered with a white altar cloth and decorated with seasonal flowers from my own garden.  Candles representing the desires we wished Brighid to strengthen with her returning light were lit and placed upon the altar.  The Cailleach then faced the younger Goddess and reluctantly released her grasp on the seasons, allowing Brighid’s green mantle to begin creeping across the land again.  As she departed, we thanked the Cailleach with calls of “Beannachd Leibh, a' chailleach.” (Blessings go with you, Old One).
References:
"Visions of the Cailleach: Exploring the Myths, Folklore and Legends of the Pre-eminent Celtic Hag Goddess" by Sorita d'Este and David Rankine
"Stations of the Sun" by Ronald Hutton
Posted by Frances at 6:15 PM 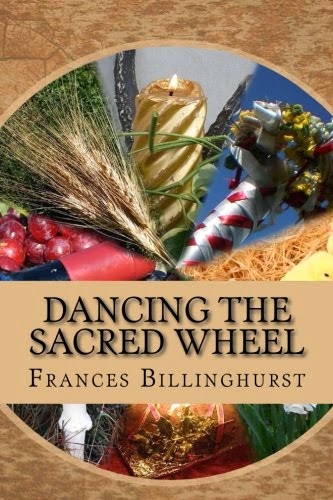 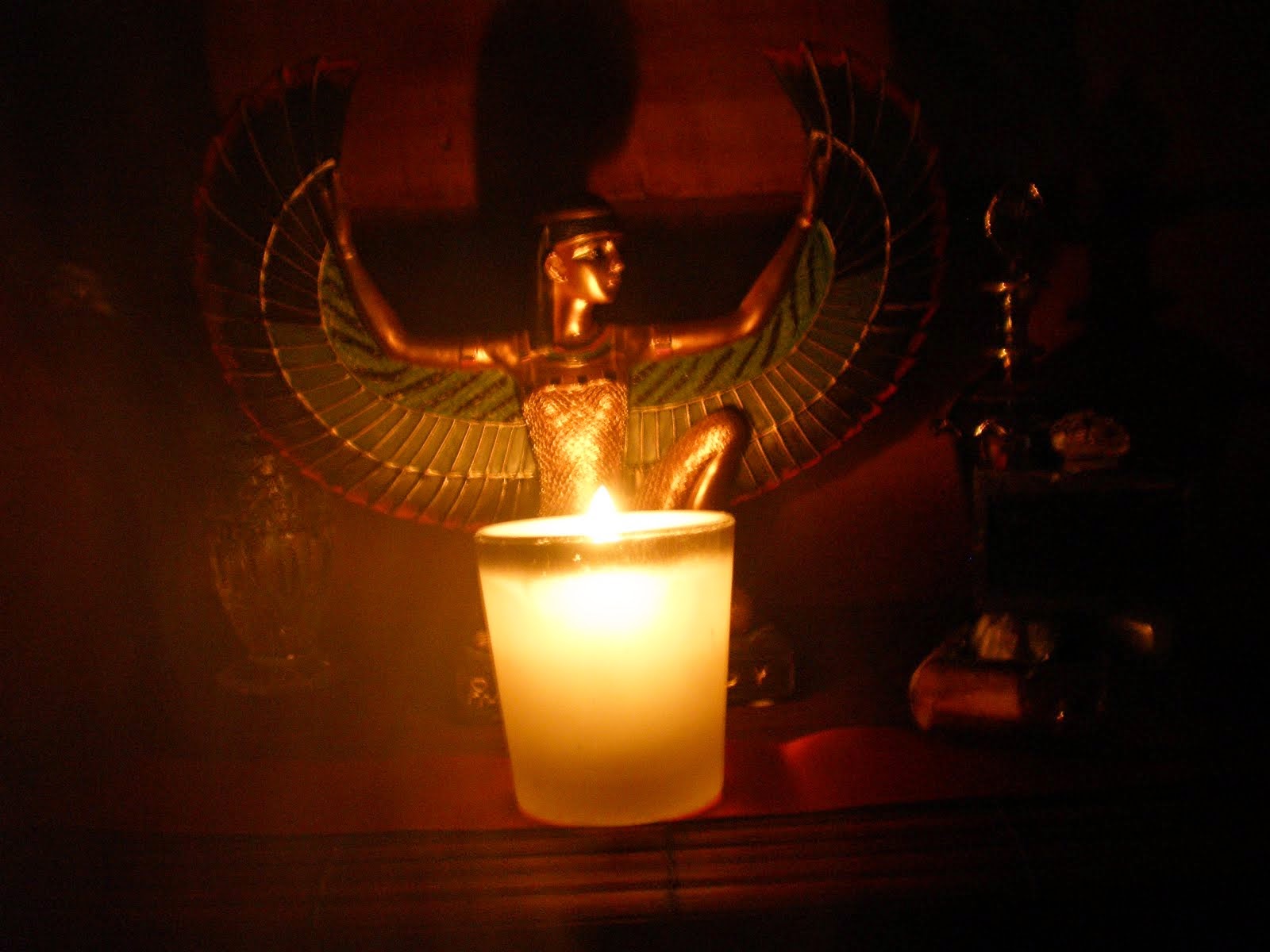 
You are She that is the natural Mother of all things,
Mistress and governor of all elements,
The initial progeny of worlds,
Chief of Divine powers,
Queen of Heaven,
Principle of all the Gods celestial and the light of Goddesses. 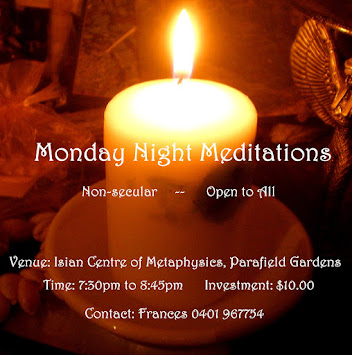 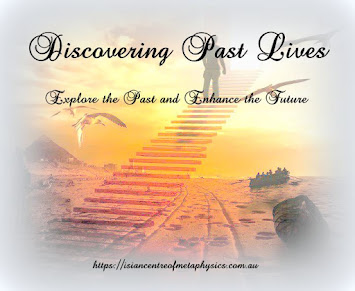 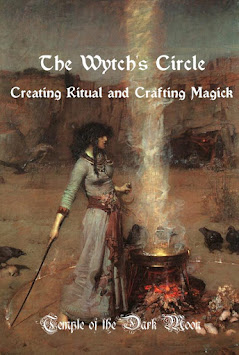 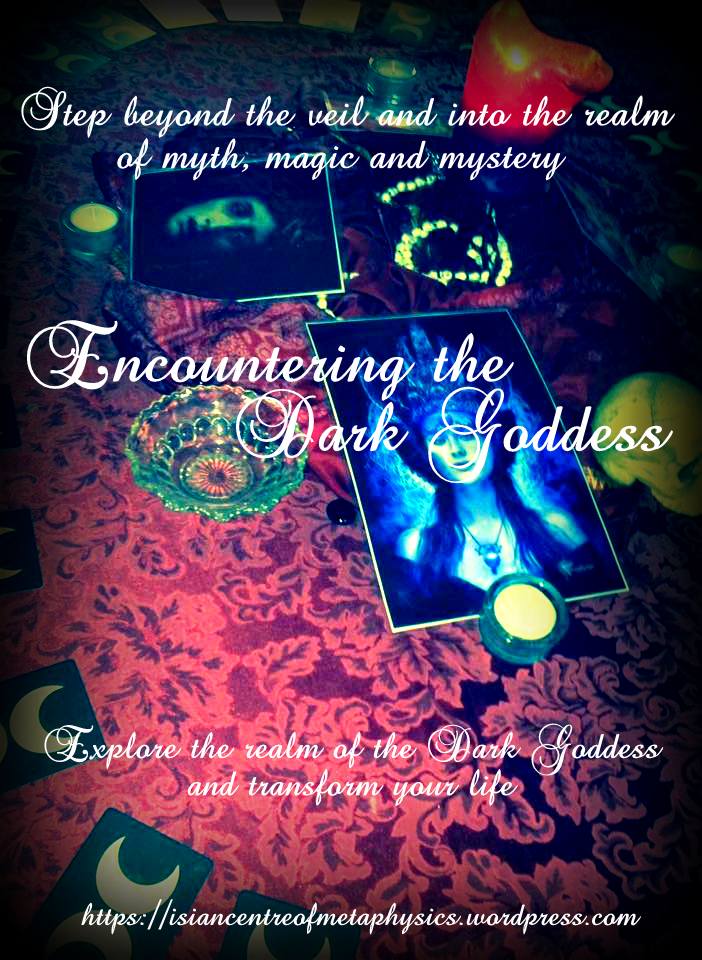 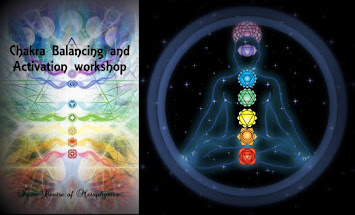 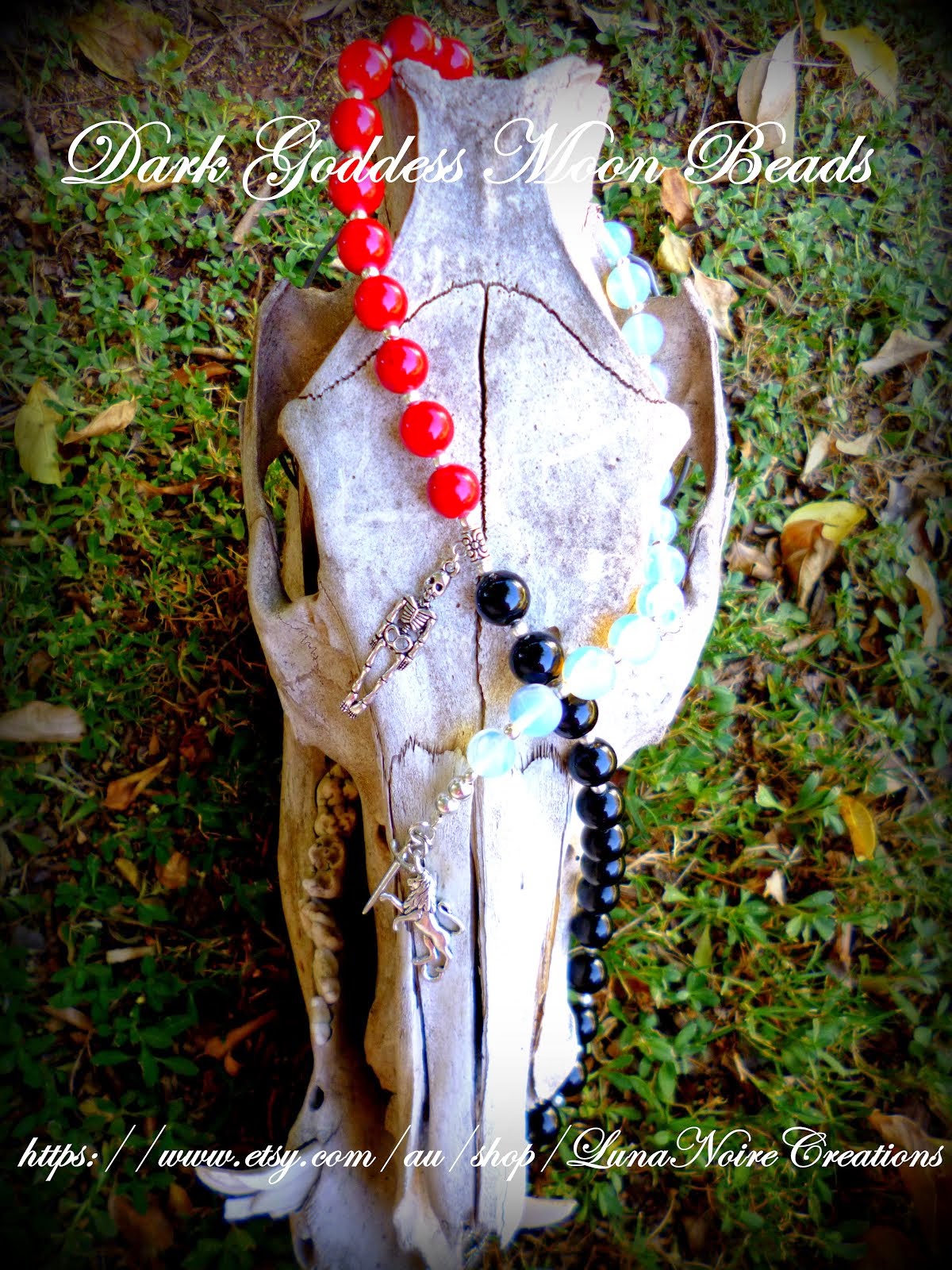 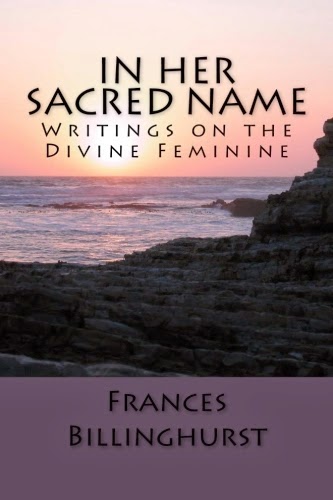